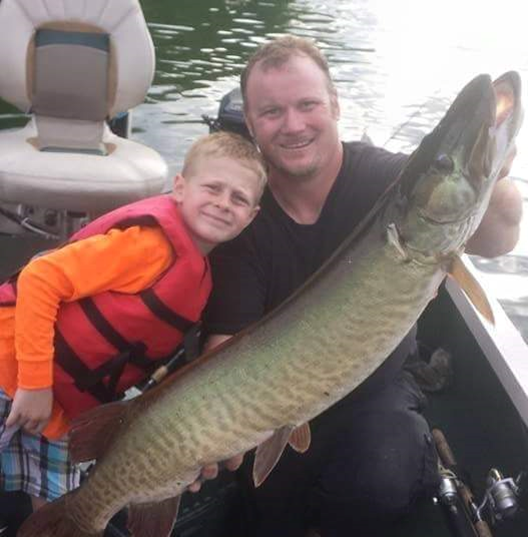 Josh began working for KRSM in 2000 as a roofing apprentice, and his first project was a local Kroger store with recently retired Project Manager (PM) Bill Zonker and Production Superintendent Brian Covington, who was a foreman at the time. He is now a roofing foreman and is currently working on the Toronto Wellness Center in Ohio under PM Kyle Beaver.

Josh has a total of 17 years experience in the roofing industry and has worked on numerous high-profile projects during his career with Kalkreuth. He recalled some of his larger projects in the past and noted the DSW in Columbus as the most memorable, which involved a multi-million-dollar contract and nearly 480,000 sq ft of EPDM roofing.

“Josh is an extremely valuable asset to the company,” said PM Kyle Beaver, who works with Josh frequently. “Josh is a great leader and someone who will do whatever is needed of him and get it done safely and efficiently.”

When asked about safety on the job as KRSM’s number one priority and responsibility, Josh noted that it is “VERY important” and that he strives to do his part to enforce it.

Josh currently lives in Bridgeport, Ohio with his fiancé Chelsea, stepdaughter Hunter (3), son Mason (7), and daughter Payton (4 weeks). Congratulations on your engagement and your new little one!

We are honored to have Josh as a member of the Kalkreuth family and sincerely thank him for his continuous dedication since he began in 2000.